A minimum of a 4 day/3 night trip is recommended on all exotic hunts.
Daily rates include meals, lodging, and guide.
Check-in is 1 pm the first day of your trip and check out is 11 am the last day.
Caping/skinning, processing of meat, shipping, and taxidermy are not included in the trophy fee.
Recommended calibers: .270, 7mm, .30-06, and .300
Wounded game determined by the guide is charged same as a kill.

The American Bison (Bison bison), also commonly known as the American buffalo, is a North American species of bison that once roamed the grasslands of North America in massive herds. They became nearly extinct by a combination of commercial hunting and slaughter in the 19th century and introduction of bovine diseases from domestic cattle, and have made a recent resurgence largely restricted to a few national parks and reserves. Their historical range roughly comprised a triangle between the Great Bear Lake in Canada’s far northwest, south to the Mexican states of Durango and Nuevo Leon, and east to the Atlantic Seaboard of the United States from New York to Georgia and down to Florida. 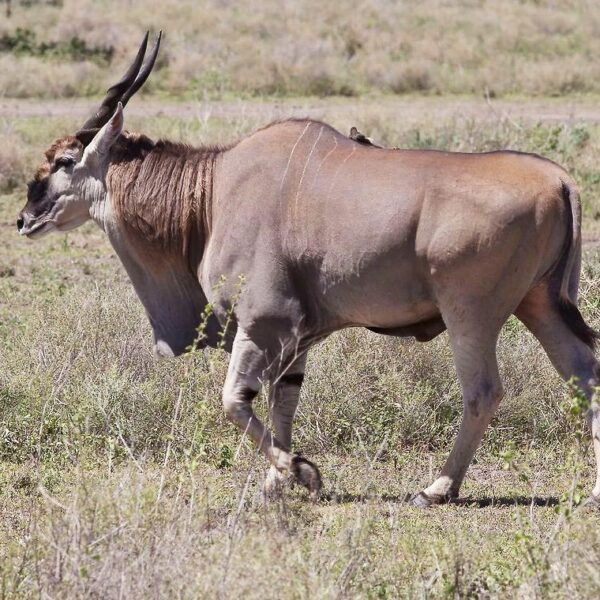 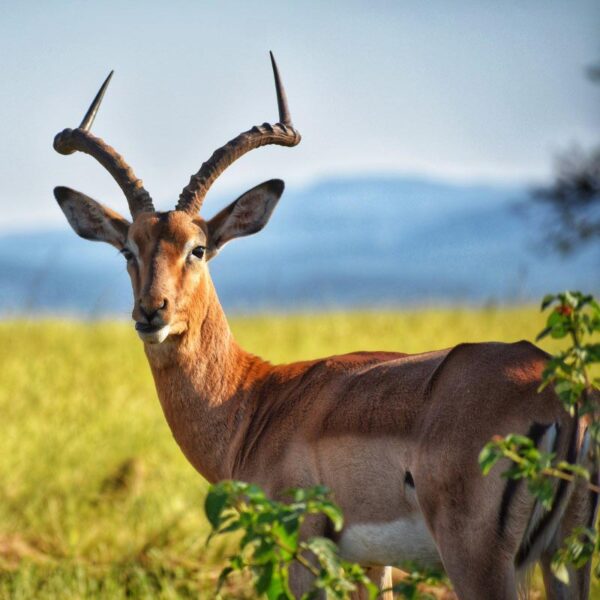